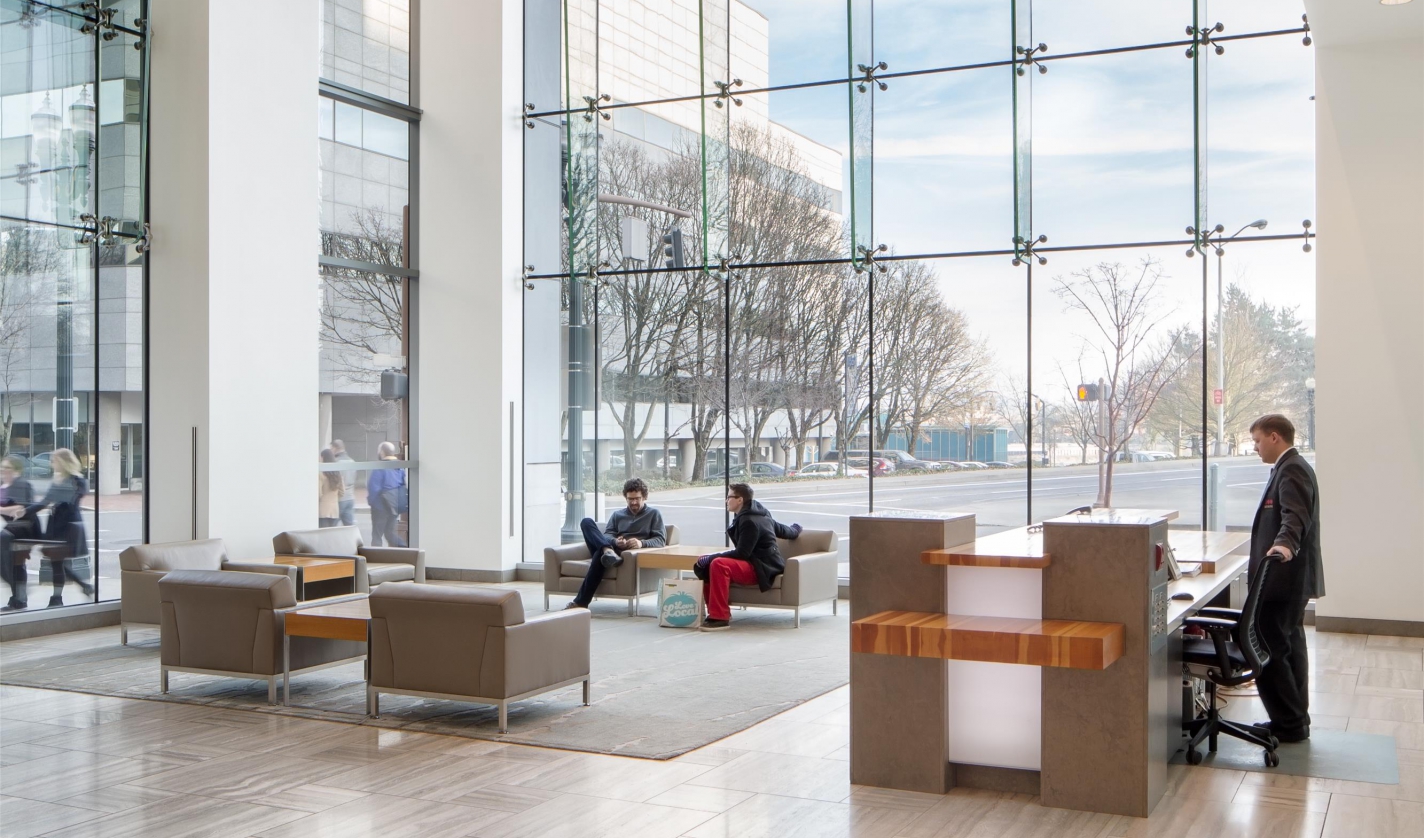 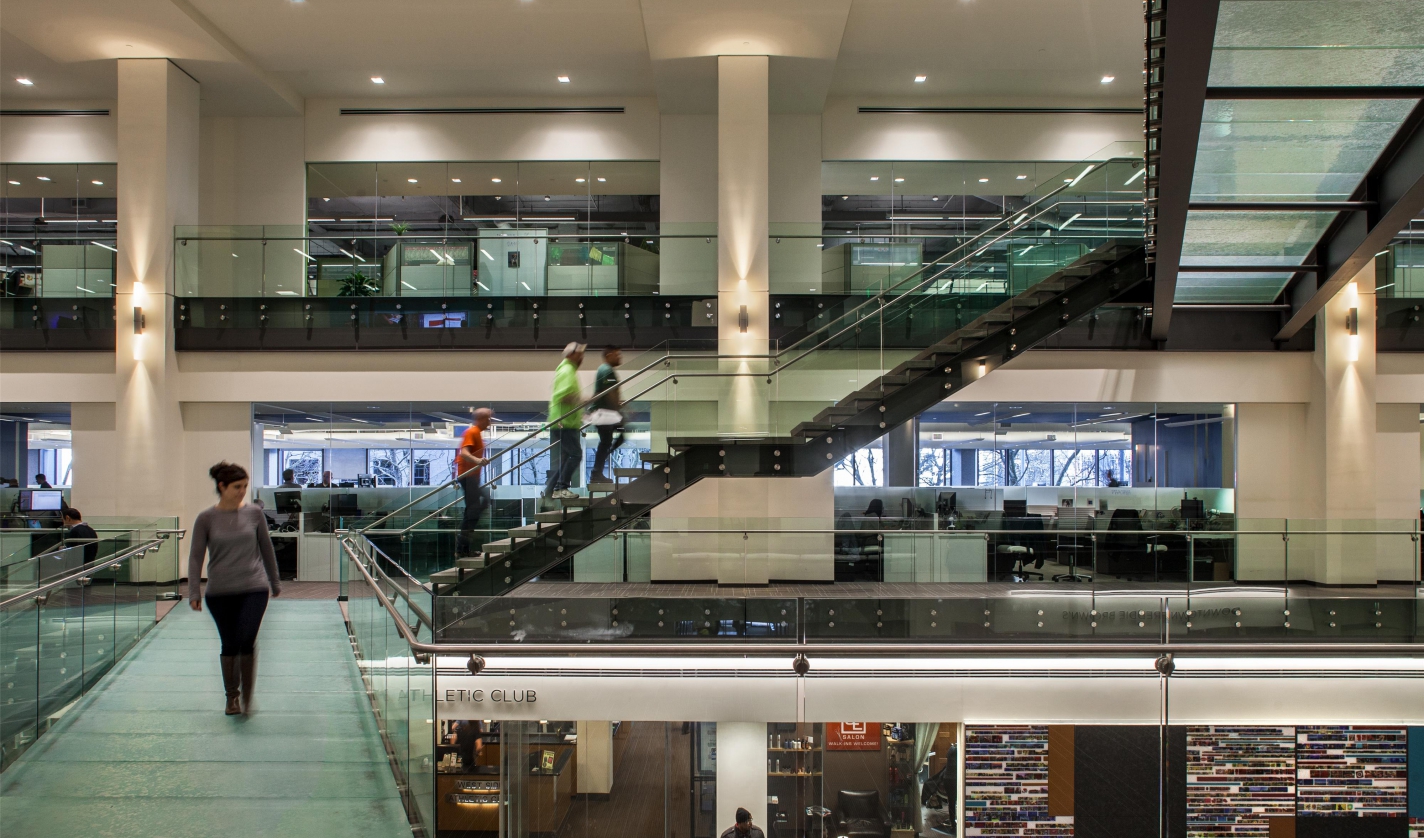 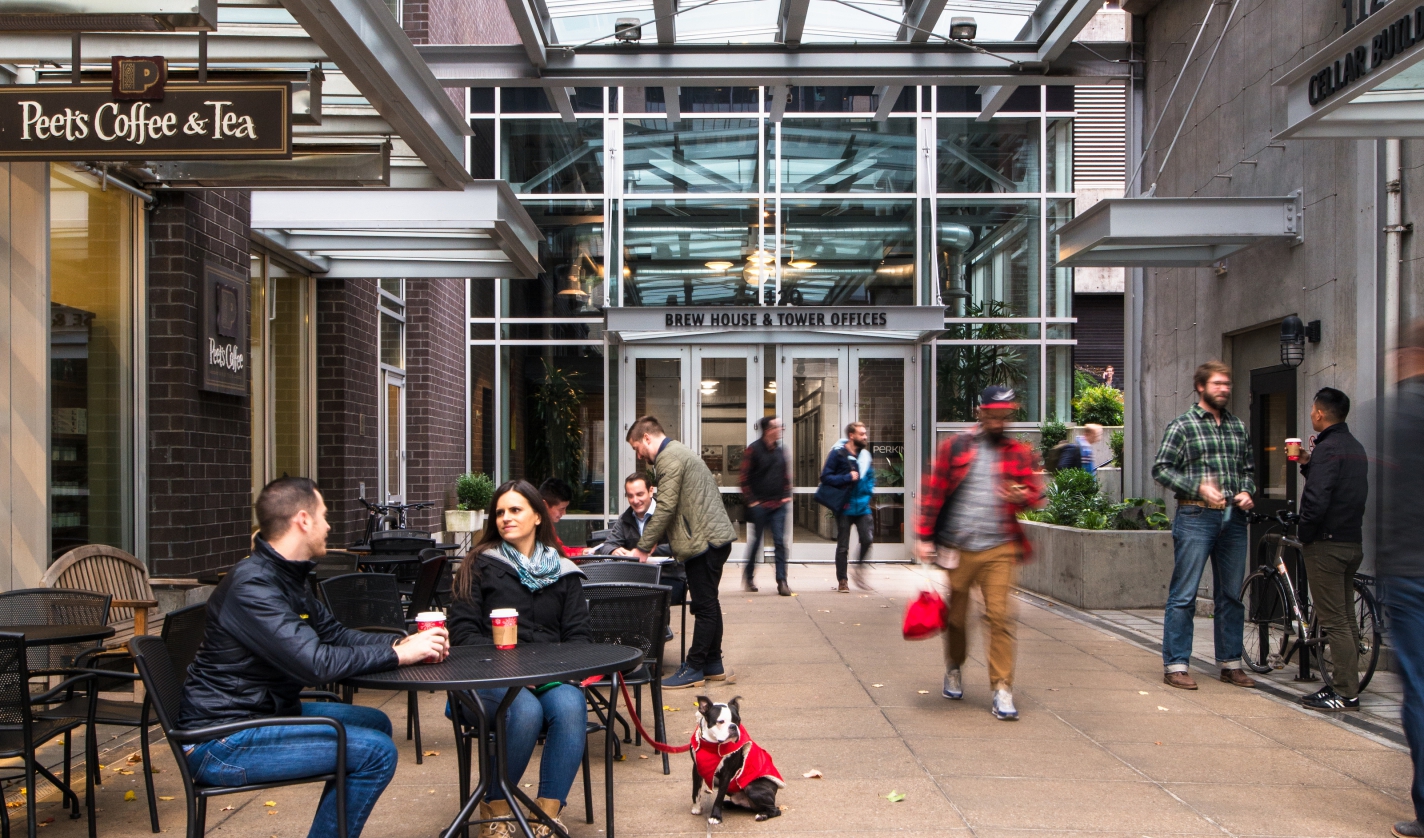 GBD makes its mark on the current Portland Office market

A new report by the Oregonian lists Portland’s top six existing office buildings that are garnering “Class A-Plus” rents.  The list includes Fox Tower, First & Main, Moda Tower, the US Bancorp Tower, and two buildings in the Brewery Blocks.  Of the six buildings on the list, GBD was involved in four.

And just last year, GBD completed a significant makeover of US Bancorp Tower’s public areas, including the plaza,  lobby, and atrium.

As the article states:

“Companies are looking for unique space in amenity-rich offices and neighborhoods as a way to attract new talent . . . businesses are increasingly looking for unique workplaces that can promote a sense of culture within a company”

Read the full story on Oregon Live by clicking here.