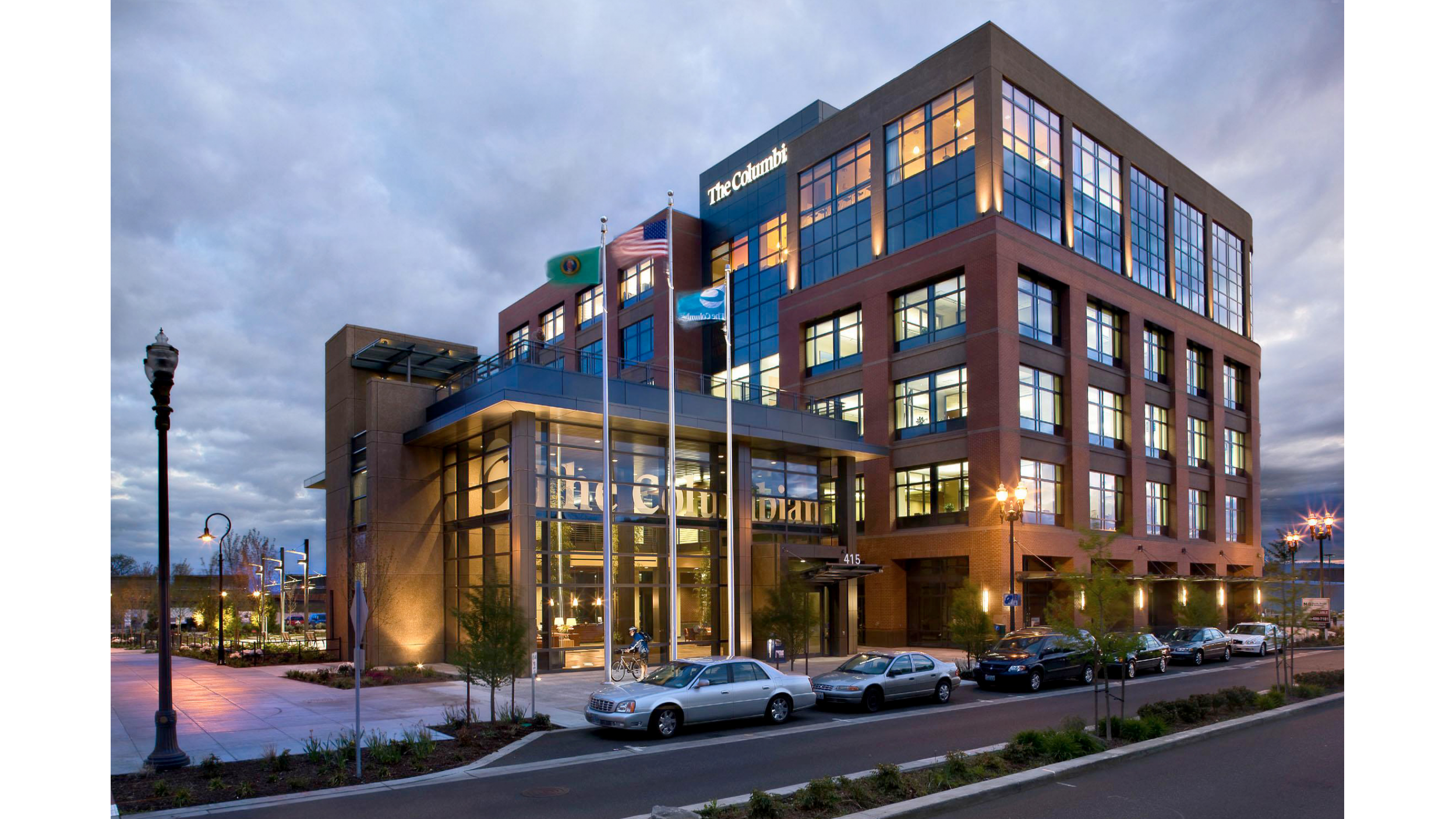 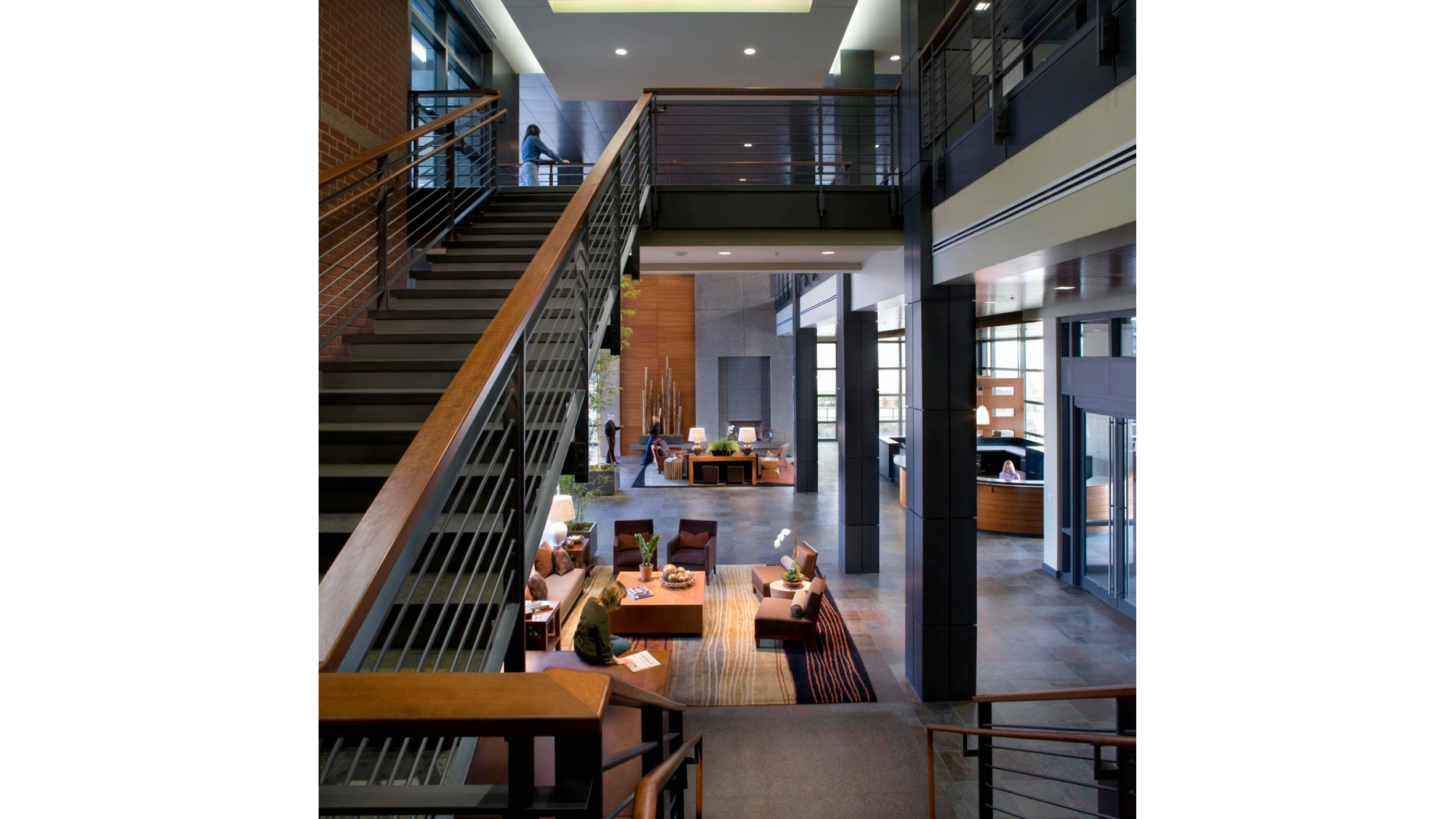 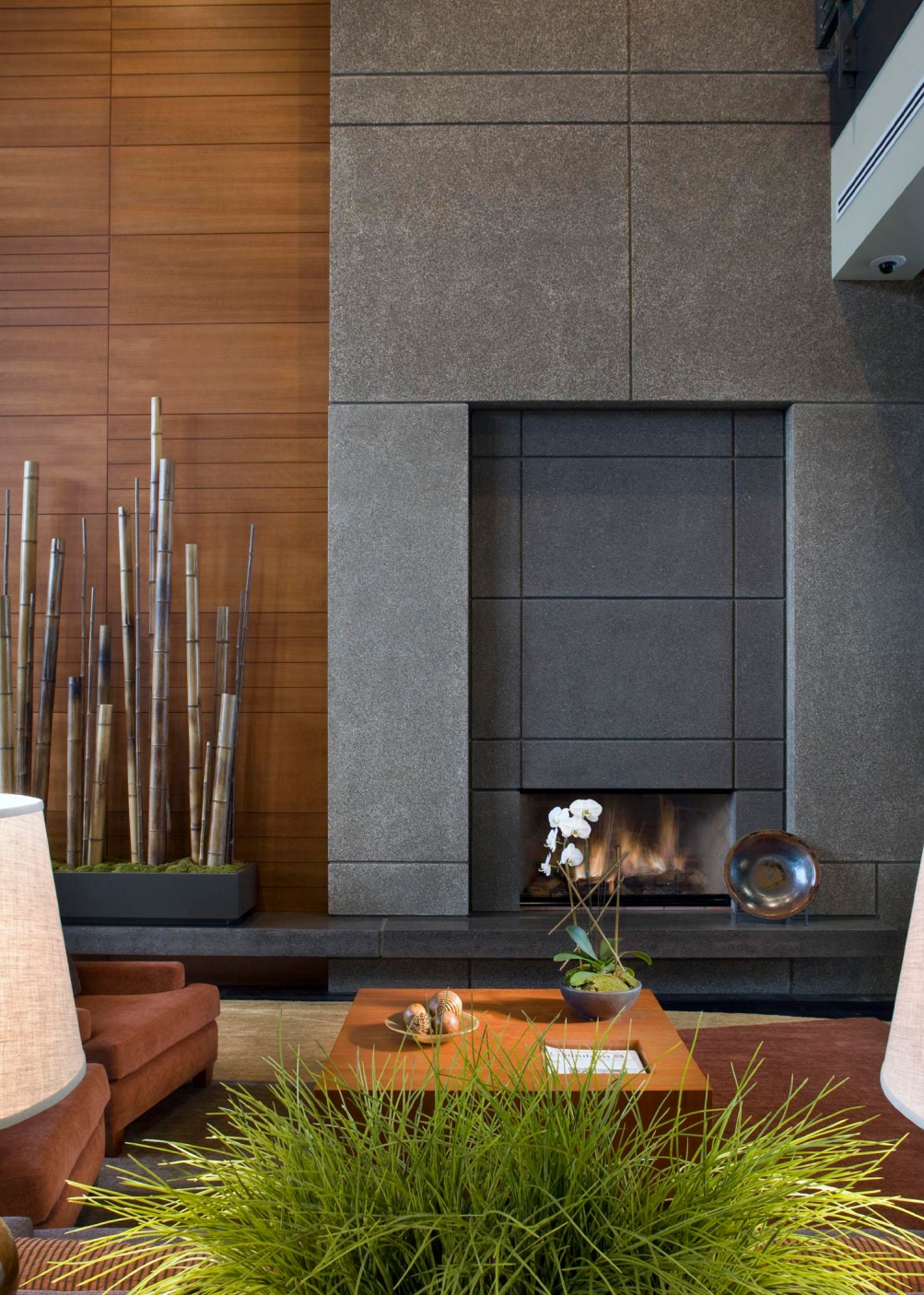 The Columbian newspaper previously occupied the first four floors of this six-story building. In 2010, the City of Vancouver purchased the building to re-purpose it into the new City Hall. The City now occupies the first four floors of the building. Floors five and six continue to be populated by private tenants, while 5,700 square feet of the ground floor is retail.

The City relocated the following departments into the new building: Community Development, Law, Parks and Recreation, IT, Human Resources, City Management Offices, Customer Service, CVTV (Cable Television) and Council Chambers. The interior of the building was re-configured to accommodate the City’s needs, but fortunately much of the existing environment (including the newspaper’s office furniture) was re-used without having to make major alterations; the exception being the Council Chambers, which were relocated into what had been an open office area on the second floor.

Completed in 2008, The Columbian Building is built to last 100 years; it has a steel structure with pre-cast concrete, brick and curtain wall exterior.

The Columbian Building is part of the Esther Short Park Renaissance in downtown Vancouver and achieved a US Green Building Council LEED Gold rating.

The City of Vancouver